If not for a single genetic mutation, each kernel on a juicy corn cob would be trapped inside a inedible casing as tough as a walnut shell. The mutation switches one amino acid for another at a specific position in a protein regulating formation of these shells in modern corn’s wild ancestor, according to a study published in the July 2015 issue of GENETICS, a publication of the Genetics Society of America.

The domestication of corn has long fascinated biologists studying evolution. Corn can provide clues to how organisms change under selection – whether it’s natural selection or selection by humans choosing the most delicious and productive plants to grow in next year’s crop.

WE THANK THESE WCCA6 PLATINUM SPONSORS FOR THEIR SUPPORT 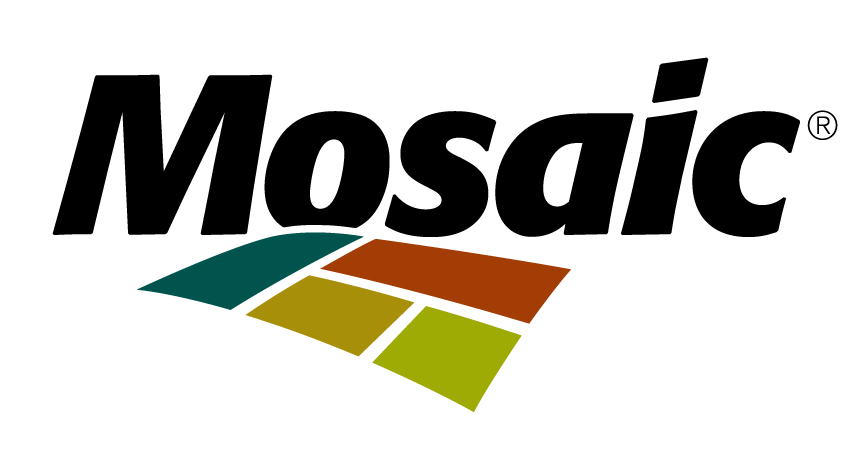 We Thank Our Gold Sponsors

Thanks to our Silver Sponsors

Thanks to our Bronze Sponsors